Home-Press ReleasesLIFT Aviation has been chosen to Develop the Next U.S. Air Force...

LIFT Aviation has been chosen to Develop the Next U.S. Air Force Flight Helmet 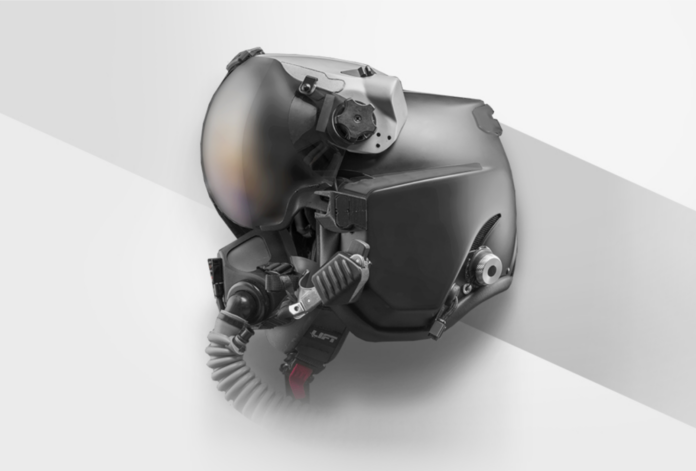 LIFT Aviation is pleased and honored to announce that after a grueling prototype competition that started over a year ago and with over 100 different contenders, we have been selected to develop the next generation fixed wing flight helmet for the U.S. Air Force in a fully funded Department of Defense, U.S. Air Force and Air Force Life Cycle Management program created to address technology improvements in cockpits of all airframes except for the F35 Lightning. Areas of improvement we’ve successfully addressed with this next generation fixed wing flight helmet include human factors such as stability, weight, comfort and overall fit. Technology integration of various systems like weapons guidance systems, target cueing systems, improved speech intelligibility, cockpit lighting and stability improvements have to all be considered with the design and development of this next generation flight helmet. The overall performance in ejection and Search and Rescue scenarios are also areas where improvement over outdated current equipment is a necessity.

The AV1 KOR, the first flight helmet from LIFT Aviation, was created with the goal of bringing modern technology and innovation to the industry, something that was desperately needed; the need for this same technological advancement is seen in the U.S. Air Force fixed wing helmets being used today.

“We are honored to have been selected by the Department of Defense and the U.S. Air Force to be involved with this program. Innovation is something that has been lacking in the fixed wing helmet that the U.S. Air Force has implemented for the past number of decades and we are thrilled to have the opportunity to work with the USAF and DoD to continue to develop the next generation fixed wing flight helmet. The approach taken with our first flight helmet was to have it be modern, innovative and above all, safe. We can’t wait to bring that same approach while developing this next generation fixed wing helmet to provide our airmen and warfighters the best in flight helmet technology.” states Guido Rietdyk, President and CEO of LIFT Aviation. “The technological advances that we developed in our other businesses in personal safety products in the orthopedic and extreme sports industries under our EVS Sports brand, and in the industrial safety industry with our LIFT Safety brand, in addition to our LIFT Aviation flight focused brand, all have greatly contributed to us being able to draw innovation from a variety of applications and come up with state of the art technology in the cockpit, now working to make our USAF air crews equipped just as well as their air craft are.”