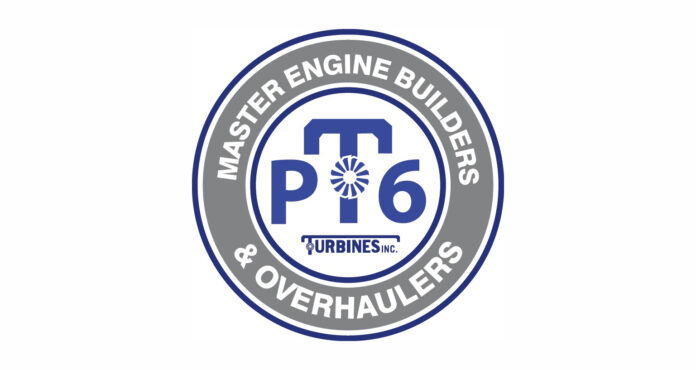 Independent overhaul/repair shops like Turbines Inc. have more flexibility in products, repairs, and pricing. Our customers get the same quality overhaul from our independent shop as you would from an “approved” Pratt & Whitney shop, for significantly less money.

A PMA part is a replacement part that has undergone an extensive review process and received approval from the FAA.  Often times the FAA subjects these parts to even more rigorous scrutiny than the OEM parts.  PMA parts offer significant cost savings vs. OEM products.  Of course, the customer will be consulted as to preference to use OEM or PMA parts.