Citizens of the Year: Hoffners Honored For Dedication To Their Adopted Hometown 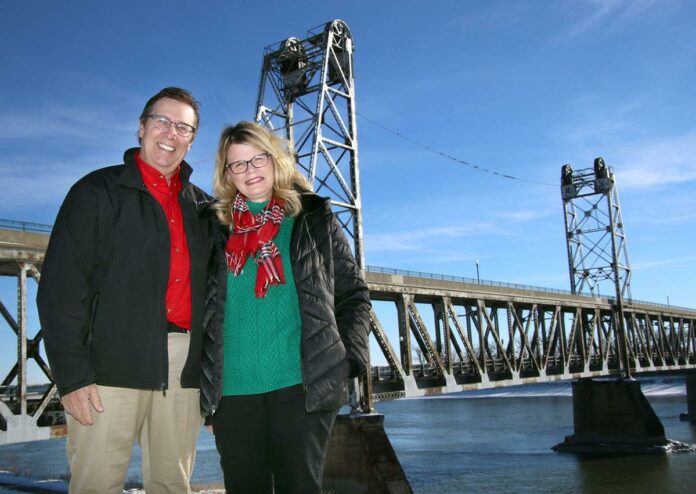 For Jake and Sandy Hoffner, there’s no place like home — even if it’s a relatively new home.

Originally farmers, and raised in rural North Dakota, they left during a time of drought in which their farm was struggling. When the opportunity to buy a crop-dusting business presented itself in Yankton, they took it and, in 1988, moved their family here, not really knowing what to expect in what Jake labeled “a city.”

“It seemed like, since the day we came, Yankton was so welcoming, such a fun, loving community,” he told the Press & Dakotan. “So we started getting involved.”

The Hoffners have been active in many community groups and projects since. It is for this generous spirit of volunteerism that they have been named Yankton’s 2020 Citizens of the Year.

The Hoffners were nominated by several people, including the Yankton Morning Optimist Club and its president, Chuck Iverson.

“They have led, or are significant players, in Big Friend Little Friend, Young Eagles, Santa’s Workshop, Accelerated Reading Program via Aviation, Sleep in Heavenly Peace, and as confirmation teachers at Yankton’s Trinity Lutheran Church,” Iverson told the Press & Dakotan. “We believe that because of their efforts, Yankton is a better place to live.”

Read more on this story at Yankton.net