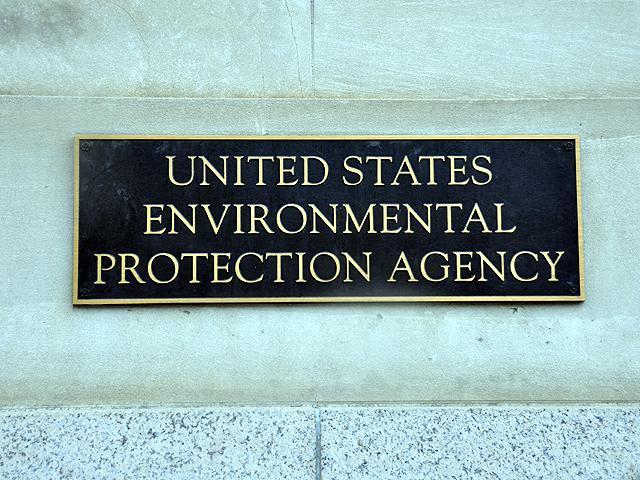 Instead, the agency will permit aerial applications of the Group 22 herbicide in crops, with expanded buffer requirements and acreage limits designed to protect applicators. Aerial use of paraquat is most common in cotton, where it is used as a plant desiccant to prepare for harvest.