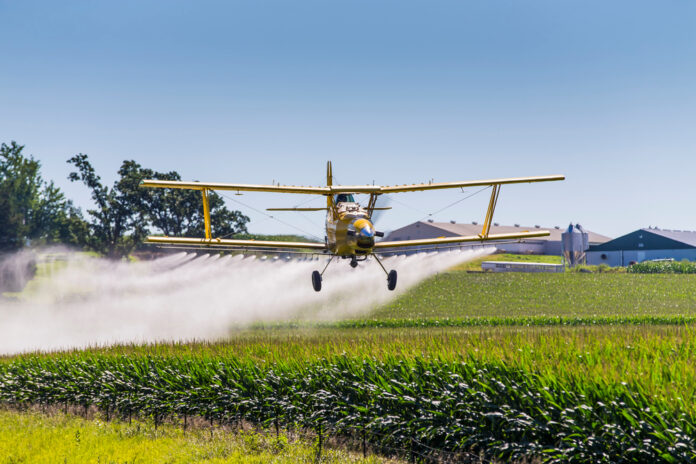 During the Trump administration, the Environmental Protection Agency (EPA) proposed several bans on pesticide paraquat. One of the more standout proposals was ending the aerial application of the substance.

Nothing much came of these. In fact, environmental regulations under that administration eased overall.

That’s to be expected: historically, Democrats favor regulation in many areas — especially when it comes to environmental issues — more than Republicans.

Now that a Democratic administration occupies the White House alongside a blue House and Senate, one might expect to see these proposed rules go into effect.

However, in an unexpected turn of events, the EPA P.D.reversed its proposal to ban aerial paraquat spraying. Below, we’ll explore why.