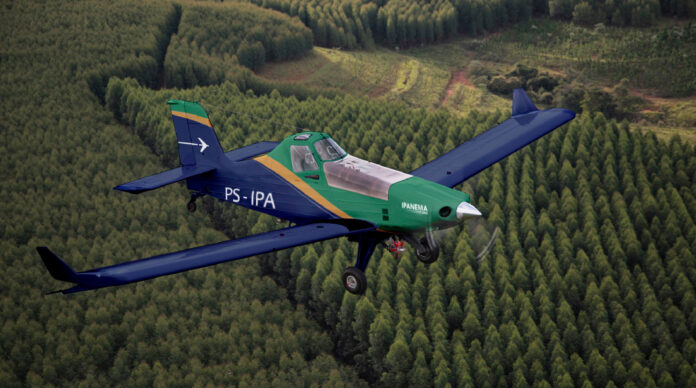 Brazilian agricultural aviation reached a fleet of 2,432 aircraft – 2,409 planes and 23 helicopters, according to a study obtained by AgroPages. With an increase of 80 new devices as against the previous year, the sector grew 3.40%.

The data is part of the Brazilian Agricultural Aircraft Fleet survey, prepared by the entity’s former director and consultant Eduardo Cordeiro de Araújo with the Brazilian Aeronautical Registry (RAB), of the National Civil Aviation Agency (Anac).

As a result, Brazil maintains its position as the second largest agricultural air force on the planet, behind only the United States (which has more than 3,600 aircraft) and ahead of countries such as Argentina, Australia, Canada, Costa Rica, New Zealand, and others.

In addition to the report on fleet growth, Araújo also researched the distribution of aircraft among types of agricultural air operators; in this case, with a study on Brazilian Agricultural Aviation Operators.

Also, considering the sector’s situation at the beginning of 2022, the survey pointed out that 860 agricultural aircraft (35.36% of the fleet) belong to 758 private operators (TPP category, which includes farmers, cooperatives or production companies that have their own aircraft).

Read more on this story at Agropages