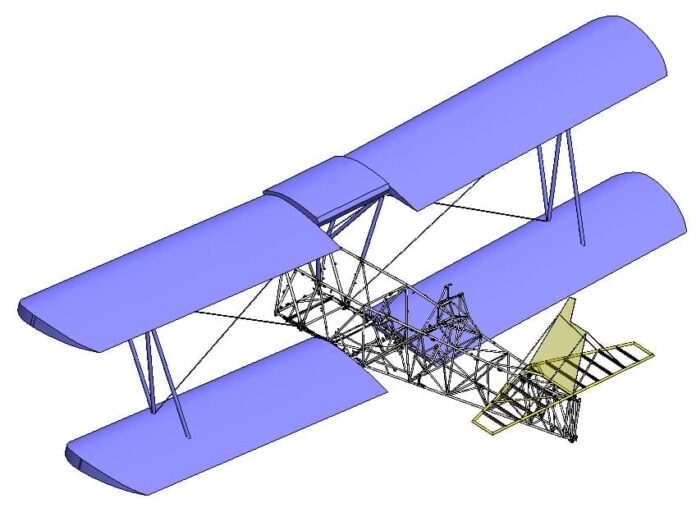 WICHITA, Kansas — Aeronautix has been contracted by Storm Aeronautics to collaboratively develop a prototype and pursue FAA STC certification for an extensively modified Grumman Ag-Cat (G-164A and B models).

The modified Ag-Cat, known as the “Storm Cat,” will be produced and sold by Storm Aeronautics to compete with today’s agricultural monoplanes.

According to company officials, major upgrades will include:

“Safety considerations are vital for agriculture aircraft and the Ag-Cat has an impressive record in that regard,” company officials said. “By upgrading a proven Grumman design, Aeronautix will be able to build from a solid, FAA certified engineering foundation.”

Full scale instrumented structural testing of the wings, fuselage, engine mount, and tail section have already been completed at the Storm Aeronautics facility in David City, Nebraska, and have shown “measurable new capabilities of the Ag-Cat design,” company officials report.

For instance, the G-164 wings have been loaded with 200% of their original limit load — 16,165 pounds to be exact, company officials noted.

Extensive 3D CAD modeling of the entire aircraft has begun, with models being used to validate design improvements. Following validation of CAD/FEM models, the changes will be evaluated using computer simulations. A prototype aircraft will then be constructed, and the FAA STC certification testing will begin.