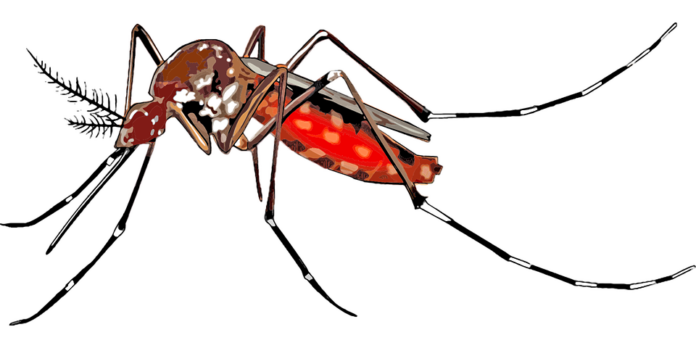 Officials in Flathead County, Northern Montana are poised to be among the first to employ remotely piloted drones to combat the risk of disease mosquito’s pose to both humans and animals in their area.

The pilot program, that is still subject to approval from the Environmental Protection Agency (EPA) aims to employ what officials refer to as a “Mosquito Drone” that will be employed to more effectively manage the mosquito population that begins growing as Northern Montana begins to warm up, promoting the growth of the pest.

The drone program will deploy mosquito larvicide over densely populated areas and areas that prove difficult to treat effectively, such as densely vegetated areas, wooded areas and other areas that either traditional delivery has proven difficult or ineffective in the past.

Jake Rubow, one of the county’s mosquito control technicians who is assisting in developing and managing the new program stated that research into the delivery of larvicides via this method has shown promise as an additional tool to managing mosquito population growth and spread.