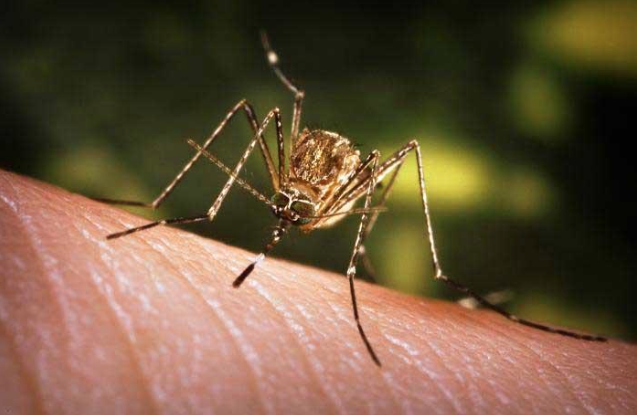 An annual mosquito-sampling program in Accabonac Harbor concluded for the season on Friday, and while the coronavirus pandemic meant a loss of some interns and volunteers, this year’s reduced program was deemed a success by the East Hampton town trustees and the director of the Suffolk County Public Works Department’s division of vector control.

A pilot program launched in 2017 to narrowly target the aerial application of mosquito larvicide around the harbor has brought dramatic declines in its use year over year. The total area treated between 2016, before the program was implemented, and last year represented an 81-percent decrease, and costs to the county were reduced by 77 percent. The use of methoprene, a larvicide, has been of particular concern because of its potential effect on nontarget species, including crustaceans.

Sampling was conducted every other week this year, as opposed to the weekly sampling in previous years, Susan McGraw Keber, a trustee, said. She reported an abundance of dragonflies and fish, as well as eagles and ospreys, where she sampled.

Tom Iwanejko, director of the vector control division, told The Star that a combination product containing methoprene and Bti, a naturally occurring bacterium that contains toxin-producing spores that affect mosquito, blackfly, and fungus gnat larvae, was applied five times to a total area of approximately 100 acres. In 2016, Accabonac Harbor was treated 11 times, he said. “The area of treatment and amount of larvicide applied has been reduced 96 percent through this cooperative program.”

Read more on this story at the East Hampton Star.