Home-United StatesCongressional Record Acknowledgement of the Importance and Centennial of Agricultural Aviation Introduced... 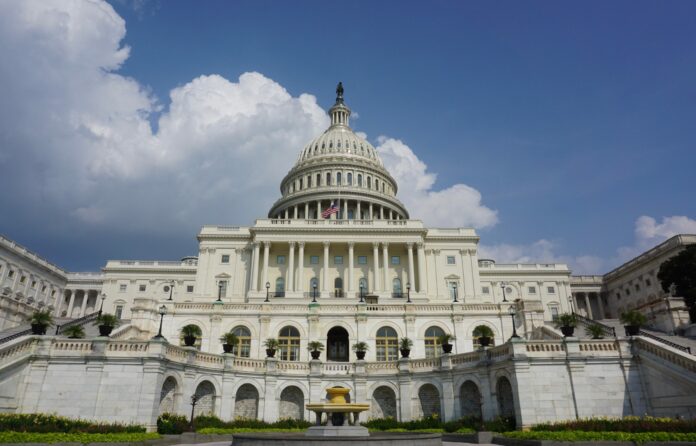 A very special entry, “HONORING THE 100TH ANNIVERSARY OF THE FIRST AERIAL APPLICATION MADE BY AN AIRPLANE,” was introduced into the U.S. Congressional Record on Aug. 3, 2021, the official centennial anniversary of the industry. U.S. Rep. Sam Graves (R-Mo.) introduced the entry. Congressman Graves, a longtime pilot with multiple type ratings, has been a terrific advocate of the agricultural aviation industry and is currently the Ranking Member of the House Transportation & Infrastructure Committee. The U.S. Congressional Record captures daily congressional proceedings such as legislative activity by the chambers and their committees, Member remarks, communications from the president and so forth.

The entry in the record can be read here and includes these outstanding tributes to the industry by Congressman Graves:

Today’s agricultural aviation industry consists of 1,560 aerial application businesses that make aerial applications in all 50 states. The average agricultural pilot has approximately 25 years of experience. These pilots treat 127 million acres, or approximately 28 percent of cropland, each year. That means that just under a third of the food, fiber, and bioenergy produced in the United States today receives an aerial application. Not only does agricultural aviation feed our population–but it protects forests and eradicates disease-carrying pests. The industry’s ability to constantly evolve to the technological needs of the nation over the past hundred years is why aerial applicators have remained so important for a century.

Agricultural aviation’s history is the story of agriculture’s history—which is the story of American innovation. It is a story of adaptation and overcoming challenges for the public good. We give thanks to the industry and those that gave their lives to the industry. Please join me in wishing a happy 100th anniversary to this great American invention, and in looking forward to many, many more anniversaries in the future.