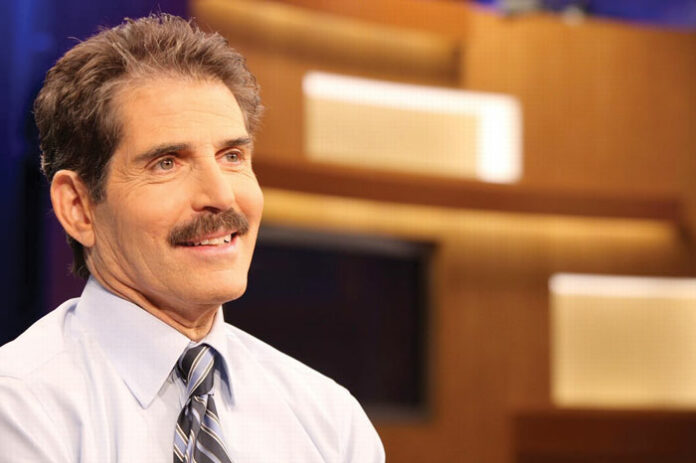 2021 Kickoff Breakfast Speaker John Stossel
Iconic Journalist & 19-time Emmy Winner
We are thrilled to announce that nineteen-time Emmy-winner John Stossel, hailed by The Dallas Morning News as “the most consistently thought-provoking TV reporter of our time,” will speak at the 2021 Ag Aviation Expo Kickoff Breakfast on Monday, Dec. 6 in Savannah.

Stossel began his career as a consumer reporter calling for government regulation. But when he saw that regulations can cause new problems, he woke up and started reporting on the benefits that free markets create.

After 28 years on ABC’s 20/20, he joined Fox Business Network to host his own show. In 2017, he gave that up to start “Stossel TV,” which makes internet videos that educate young people about the benefits of limited government. Stossel states on his website, “Much of what the mainstream media reports is nonsense: bias and scare stories. The news is broken.” Watch Stossel TV and learn more about his current projects at JohnStossel.com.

It Just Makes “Plane Sense” to Train in an “Ag Plane”