A Look At The Huff Daland Duster – Delta’s First Aircraft 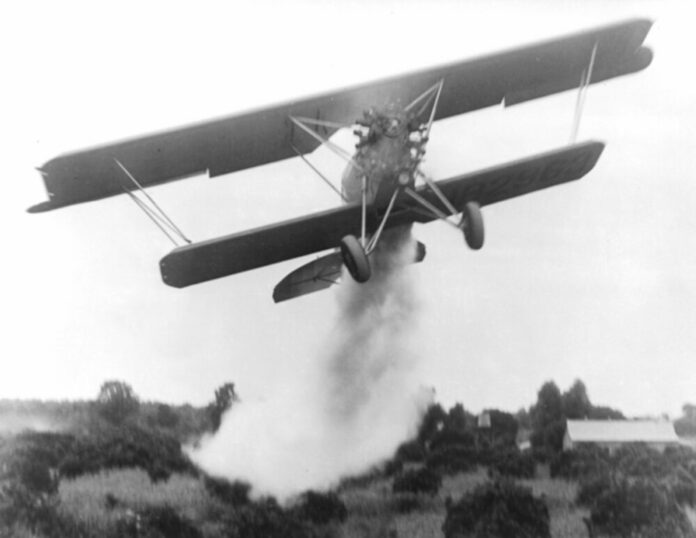 Before becoming a powerhouse in commercial aviation, Delta Air Lines began operations as a crop-dusting business. The firm traces its roots back to Huff Daland Dusters, which was incorporated on March 2nd, 1925. To start its services as the first agricultural flying company in the United States, it acquired its first-ever aircraft just over two weeks later. This plane was the Huff Daland Duster.

The Delta Flight Museum shares that before operations started, aircraft manufacturer Huff-Daland & Co. built the first plane designed explicitly for crop dusting between 1923 and 1924. The company aligned with entomologist B.R. Coad and his colleagues at the US Department of Agriculture’s Delta Lab, which was in Tallulah, Louisiana.

On July 28th, 1924, the first test flight of the duster occurred. It was piloted by the world-famous Harold Harris, a decorated serviceman in the United States Army Air Forces.