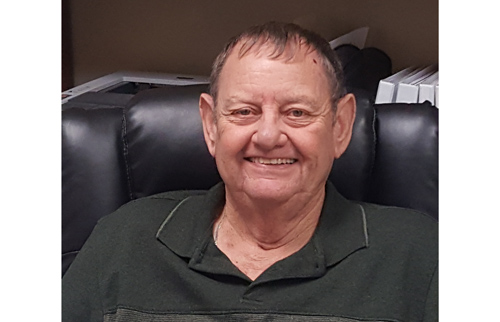 It is with deep sadness that the Mid-Continent family shares the passing of Larry Landry on February 13, 2021.  Larry’s association with Mid-Continent began in 1971 when he first met Mid-Continent founder and owner Dick Reade at the NAAA Convention in Las Vegas.  After working for Lyon Flying Service in Welsh, LA, Larry became parts manager for Falcon Crest Aviation.  Shortly thereafter, Larry was approached by then-Mid-Continent executive VP, Larry Cookemboo, who proposed a joint operation in Estherwood, LA.

Larry Landry was born in Jennings, LA to Evelins Landry and Marie Gary Landry on July 31, 1942. He proudly served his country in the United States Air Force from 1960-1964, in the Air Police Canine Corps, and as an interpreter during the Vietnam War. He continued to serve his community as a Boy Scouts Master during the 1970s, 1980s, and 1990s, and was a member of the Knights of Columbus. Larry was a devout Roman Catholic, devoted husband, and father. Larry worked for many years in the aviation industry which was his passion, treating all his customers and employees as if they were family. He loved BBQ and cooking for his family, loved watching Saints and LSU football, playing golf, and working out at the gym. Larry’s greatest joy came from the time he was able to spend with all of his family, especially his grandchildren.

Memorial Services for Larry will be held at Our Lady of Seven Dolors Catholic Church in Welsh, LA on Friday February 19, 2021. Internment will take place at Pine Island Cemetery in Pine Island, LA.

Larry will be greatly missed by all who knew and loved him.