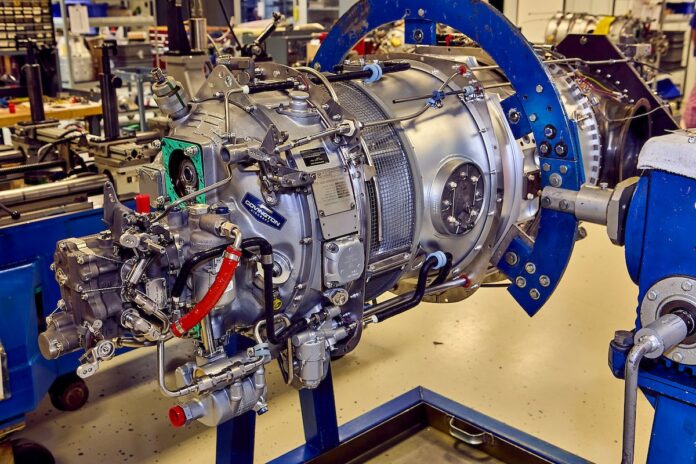 The PT6A is a modular engine. One benefit of a modular design is that maintenance and troubleshooting are easier.  Most instructions and directions are provided from the pilot’s point of view. Looking at an engine from the pilot’s perspective, the first module you come to is the accessory gearbox (AGB). In the last few weeks, I have had several phone calls about troubleshooting and maintenance items with regard to the AGB.

The accessory gearbox is where the operation of the engine begins. The starter generator is installed on the accessory gearbox. The fuel pump and fuel control, as well as the Ng tachometer, are located on the gearbox. For some customers I talk to, the AGB also has the most critical unit on an AG airplane, the air conditioner.  Operating and engine control also begin with the cam box in this part of the engine. As you can see, there are a lot of essential components on the back part of the engine.

Some issues can arise with regard to the AGB.  Inspection of this module is never high on anyone’s list unless there is a problem. The first issue – oil leak? There are five seals on the back of the engine, known as Garlock seals, and they seal around each of the drive shafts. When we start to see oil on the back of the engine, it is the first thing that we check. How do you know which one or ones might be leaking? Each seal pad or accessory is connected to a drain.  A simple bag attached to each drain individually will tell us which one is leaking.  What happens if all the seals are leaking? Some airframe installations use a rubber hose on the vent system for the air/oil separator. Exposure to turbine oil over time can cause the inside of this hose to begin to close. This restriction can cause back pressure in the AGB, causing all the seals to leak.

Next issue, oil on the right side of the airplane? Inside the AGB, there is a carbon seal. The starter/generator runs on the face of this seal.  From time to time, we have seen this carbon seal damaged. As the starter/generator is removed and reinstalled, the edge of the gear could be “bumped.” This could damage, crack or break the carbon seal. Oil can exit with the air being vented overboard through the breather tube if this happens. This can lead to oil down the left side. This is replaceable in the field. However, you have to remove the AGB from the engine. 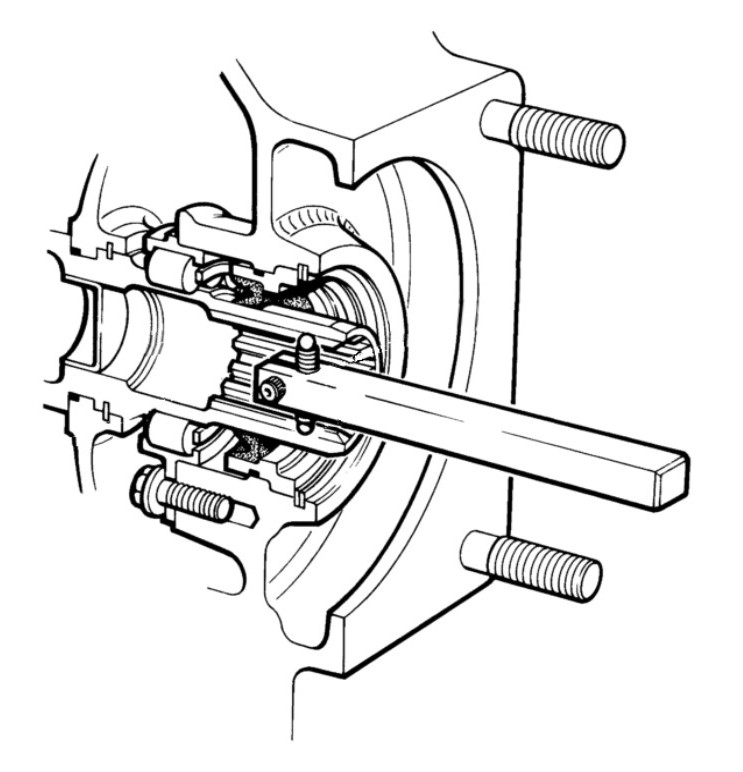 Your aircraft maintenance manual may ask you to measure the spline wear on the gears in the AGB. This may be a real issue if you are running a “dry” spline starter. If the spline lubrication maintenance is not followed, the result can be worn gear teeth.  If you find worn teeth on your gear, the engine maintenance manual says to replace that gear within the next 50 hours. No one wants to go out in the morning, and the starter won’t spin the engine.

Another AGB/Starter generator issue is electrical discharge damage or EDD. If you have a starter/generator failure, an inspection of the AGB needs to be done. There is a possibility for arcing to have occurred inside the engine. We have found arcing on the starter gear, #1 and #2 bearing associated with a starter/generator failure.  Air Tractor has a service letter regarding this issue. This issue is not exclusive to AG aircraft, as we have found damage on several airplane types. Just remember that a starter issue needs to be investigated. 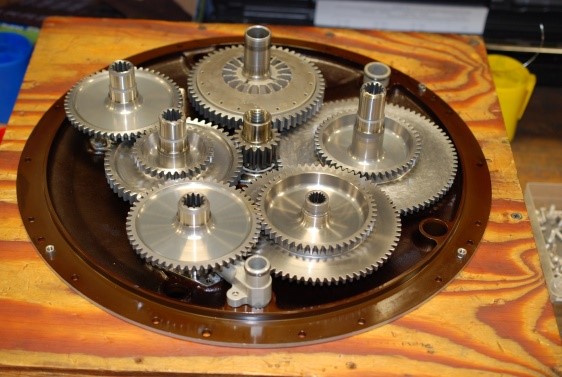 The filler cap is also located on the AGB. This part is handled almost every day when checking the oil. Look at the filler cap the next time you stick your oil. Ensure that the gage is tight and there is no looseness of the cap when you lock it back in place. If you find looseness in either of these areas, then get it fixed.

Finally, there is an inspection call out for the internal scavenge pump screen. On the bottom of the AGB, there is either a plug or a chip detector.  Remove the detector or plug with a flashlight, mirror, and, if needed, your borescope. Look at the scavenge pump screen inside and for carbon, paint, or any foreign debris that may be on the screen. If debris is found, clean the screen. Be advised there is oil in the AGB, and when you pull the plug, the oil will come out. The maintenance manual says to collect this oil, and if it is not contaminated, you can return it to the engine.

That is a quick look at one of the modules that make up the PT6A. Hopefully, it provides a little awareness of how the engine is constructed. This information should also help with some troubleshooting tips. It is incredible how the modular design lends itself to maintenance and repair for an engine that was designed in the 1950s and first built in the 1960s.

Robert Craymer has worked on PT6A engine and PT6A powered aircraft for the past three decades, including the last 25+ years at Covington Aircraft.  As a licensed A&P mechanic, Robert has held every job in an engine overhaul shop as well as being an instructor of PT6A Maintenance and Familiarization courses for both pilots and mechanics.  Robert can be reached at robertc@covingtonaircraft.com or 662-910-9899. Visit us at covingtonaircraft.com.

What is My Engine Doing?