Mentoring the Next Generation 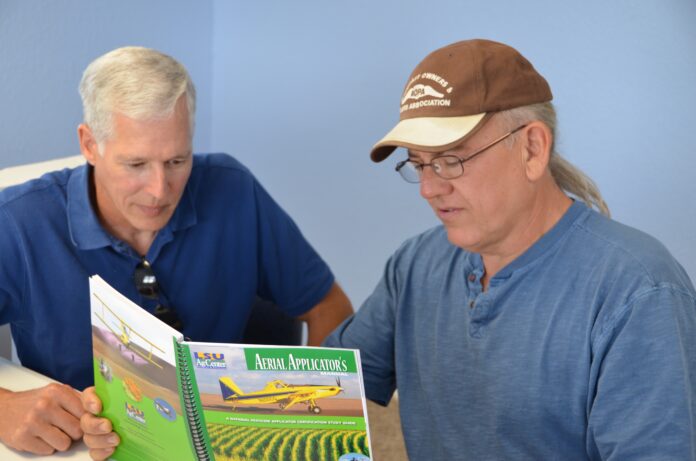 Mark Twain once quipped: “A man who carries a cat by the tail learns something he can learn in no other way.” He was addressing the value of experience in gaining knowledge.

A good friend of mine who runs an FBO told me a story of the difference experience makes. One of his younger pilots was taking a Cessna 172 with a local businessman as a sole passenger to an all-day meeting about two hours flight time away. All went well on the morning outbound flight, and around 3 pm, my friend was awaiting a call from his pilot with an ETA on the return flight. He quickly checked the weather and found the actuals and terminal forecast reported and forecast heavy freezing rain.

Whenever we learn something new, there are tools of the trade that some say can come only from firsthand experience. But if we take a closer look at that perspective, I think there are some other very effective learning options as well that can only complement and improve the learning process. That begins with everyone involved in the operation having an open and inviting dialogue discussing all aspects of ag flying. 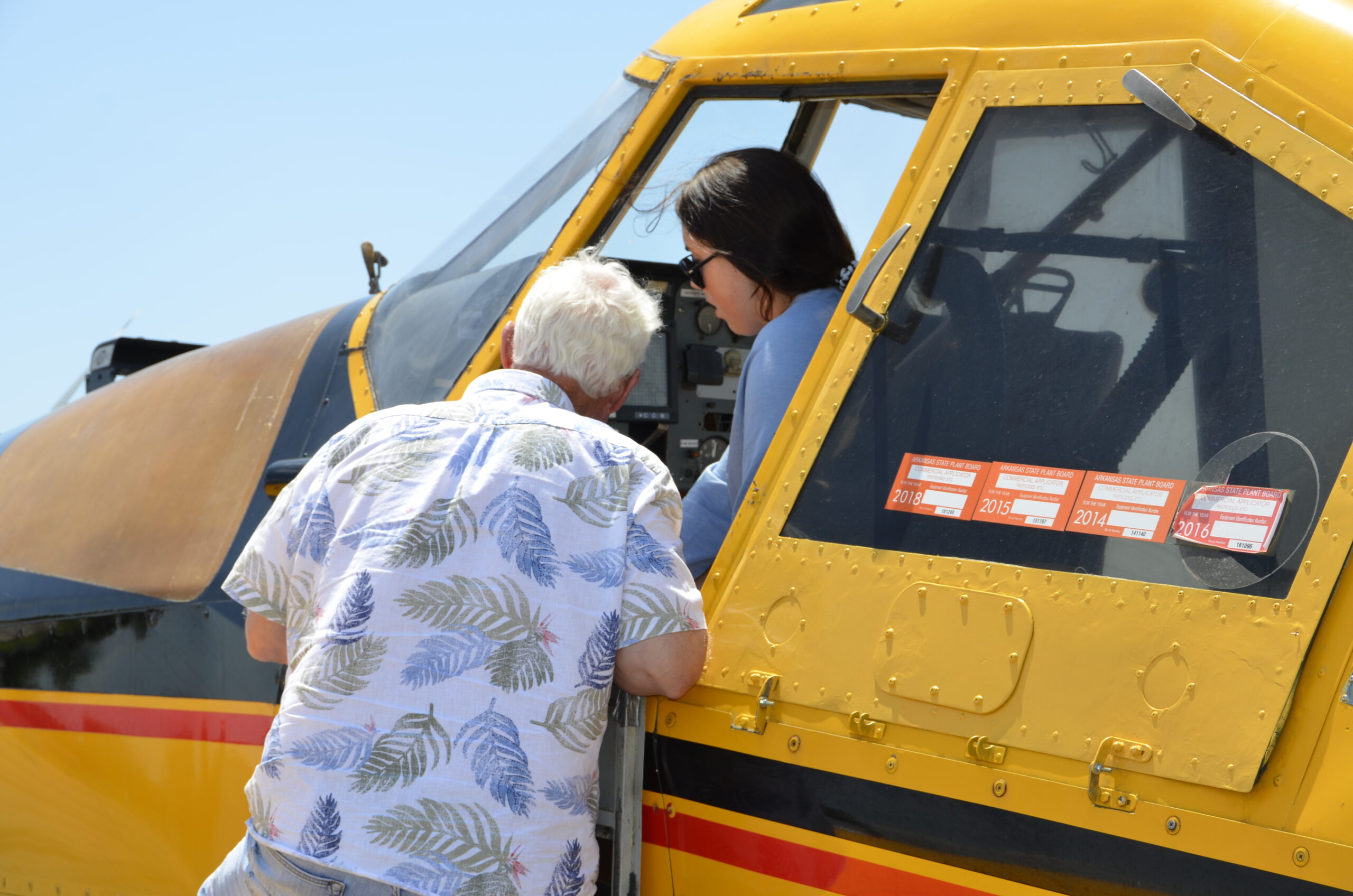 Looking back over my many decades of working as an ag pilot, one of the things that struck me is the good fortune I had early in my career to work with experienced pilots who were willing to share their perspectives, experiences, and stories with me. I’ve recently had an opportunity to mentor a new ag pilot over his first season, fresh off an excellent ag pilot course.

The opportunity has given me considerable food for thought. What’s the first thing to emphasize? How to ensure you are not coming across as a “know it all.” Is it better to leave him on his own and wait until he gets involved in an incident before adding a few comments here and there? 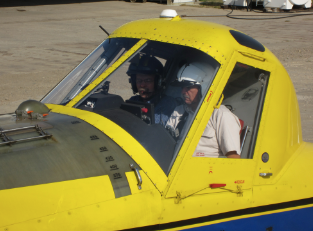 I’ve also instructed a couple of ag pilot programs, and the very first thing we stressed is the three most important items they would learn on the course: “Flight Safety, Flight Safety, Flight Safety!”. You want to have the same number of landings as takeoffs. One of the first pieces of advice on how to achieve that very laudable goal was told to me by an experienced Kiwi ag pilot, who said, “Flight safety starts the moment you get up in the morning and are heading out the door en route to the airstrip. Ensure your flight safety hat is on when you go through that door, and don’t take it off until you come back through that door at the end of the day.”

For pilots new to the business (and for those more experienced as well), another question comes up again and again: when do you decide whether the trip is a go or no-go? There are many variables:  wind, humidity, temperature, neighboring vulnerable crops, the severity of the infestation, etc. Again, experience came to the rescue from an ‘old timer’ from the States. He said he used to ask himself two questions before any flight. Will it be safe? Will it be effective? If the answer to these questions is not an immediate and emphatic “Yes!”, then the trip is a no-go, end of discussion.

The question of accidents often comes up in the conversation with newcomers to the business. Are mishaps inevitable as part and parcel of the low-level working environment? Is it just a matter of sooner or later? Rather than focus on the question of yes or no, I think it’s better to have a proactive focus on what you can do to stay away from situations that might lead to a mishap.

That conversation starts with a continuing dialogue on one of the leading factors that arise from accident investigations:  fatigue, that sly and cunning animal that creeps up on the unsuspecting repeatedly. While fatigue has been covered more extensively in a previous edition of this column, let it be said that allowing a pilot to become dangerously fatigued is equivalent in terms of reducing reaction times and general awareness to having them drinking on the job.

Next on the list is learning how to say “No!”, especially when someone is pressuring you to go when you don’t want to. For novice pilots in virtually any environment, it is very difficult to refuse an owner’s demand to fly when your job may be in jeopardy. I remember hearing from a pilot checking the weather before heading off with a load. The company owner came into the briefing room and asked the young pilot what on earth he was doing. “Checking the weather,” said the pilot, to which the owner replied: “Why are you wasting time doing that. You’re going to go anyways!”.

Luckily these days, the vast majority of owners leave that decision to the pilot, realizing that an occasional postponed trip with a very expensive aircraft is a lot better than trying to sell what has become scrap metal. Or something much worse.

To those new to the business, a hearty welcome to one of the most satisfying and valuable jobs in aviation. You are literally helping feed the world by protecting crops from a myriad of pests.

To experienced owner/operators and pilots, continue to do what you are probably already doing:  be free and open to passing along information that will make the apprentice a better and safer pilot. And don’t forget that they will make mistakes like all of us. One of my very favorite instructors was a highly experienced and professional pilot who had been around since just after dirt was discovered. He said there are three stages in anyone’s instructional career.

Whether the label is greenhorn, novice, newbie, beginner, mentee, or apprentice, they are the future of the ag pilot business. They should be treated as valuable contributors from the very first day they arrive on the job. Helping them to learn the business through the experience of others only makes good business sense.