Home-Press ReleasesTaranis raises $30M to usher in the future of farming with drones,...

Taranis raises $30M to usher in the future of farming with drones, planes & AI 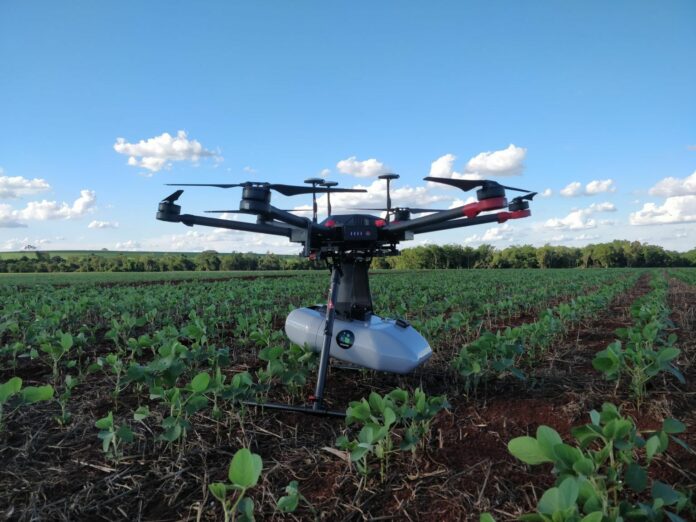 Taranis developed a system that leverages AI to analyze images taken from low-flying light aircrafts and drones to detect pest infestation and disease in crops before they cause any damage. During its 5 years of operation, Taranis has collected millions of high-quality crop images. Based on the unique database of agricultural images, the company has created an AI-powered system based on a neuron network that can track and detect threats to crop growth like pests, weeds, diseases, and more.

Taranis runs a network of light-aircrafts and drones that are able to cover millions of square meters, alerting farmers of threats to crop conditions before the threat can cause actual damage. Once the alert comes in, a crop duster can be launched to the specific threat location. Utilizing this process, the company enables farmers greater crop yields, while reducing costs on pesticides, which allows us, the consumers, healthier produce.

The company’s A12 SmartScout uses drones and small planes to take aerial photos of massive fields, producing in-depth images, so much so, that you can actually see bugs crawling on the leaves of the crops. The photographic mission can cover a grid of 400,000 square meters in only 6 minutes. The company claims that by leveraging this technology, it can create a pinpoint diagnostic reading that can analyze data from a single leaf 20 times faster than its manual counterpart at a pace 20 times faster than a professional crop tester.

Company CEO and co-founder, Ofir Schalm explained regarding the funding round “Despite the vast improvements introduced to the agriculture industry over the last century, it seems that crop threat detection advancement was left in the 1800s, still utilizing old, slow and inaccurate models for something so critical to the industry. Our service provides insights in real-time, straight from the field to the farmer.”

Taranis was founded in 2015 by Ofir Schlam, Assaf Horowitz, Eli Bukchin, and Ayal Karmi. The company currently has 80 employees with half of them based in Tel Aviv. Counting the latest funding round brings the company’s total fundraising to $60 million, as it intends to utilize the newly acquired funds to expand R&D operations in an effort to translate in-field findings to crop care insight.