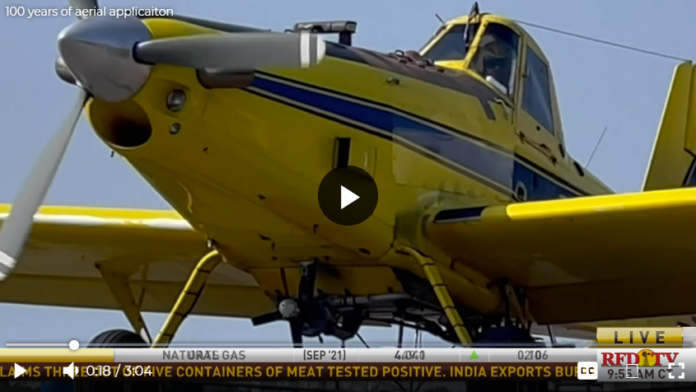 Reed Keahey was practically born into the pilot seat.

“We’re like the doctors for the crops. We get a prescription from our entomologists and then we treat the crops for insecticide, fungicide, and also some glyphosate,” Keahey explains.

Reed’s father, Drew, started in the aerial application business when his father Jack took him under his wing. Passing down the love of agriculture and flying.

“I grew up watching him fly,” Reed states. “I was a little too young for my grandfather, and at first I didn’t know if it was for me but then it just called to me and after meeting people in the industry and real standup people, I sorta fell in love with it.”