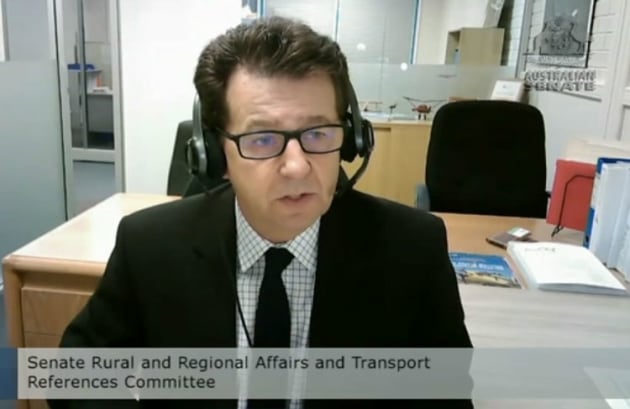 Hurst made the comments yesterday whilst giving evidence to Senate Rural and Regional Affairs and Transport (RRAT) References Committee inquiry into general aviation, which was held via video link.

“We think we’ve got to reform CASA to make it efficient and regulation general aviation in sensible manner,” he said, “and that includes a major independent and cultural review of CASA, a major structural change within CASA to create a general aviation division, and a create an independent industry-based taskforce to rewrite the rulesets that are terribly impacting on GA at the moment.