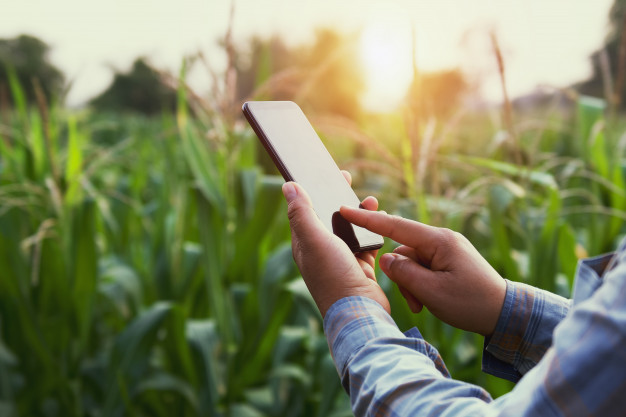 A Denver pilot says he’s successfully tested an app that can detect drones that might conflict with aircraft. Drone Traffic CEO Rick Zelenka said the test was conducted at Platte Valley Airport in Hudson, Colorado, and was the result of a NASA-funded contract to develop a drone detection system for aircraft. “It spots a drone and it identifies it,” he told The Denver Channel. “Then that information is shared on the ground. Then it’s shared with other pilots in the sky.” Zelenka said the system is designed to spot drones that are flying where they aren’t supposed to, including close to airports.