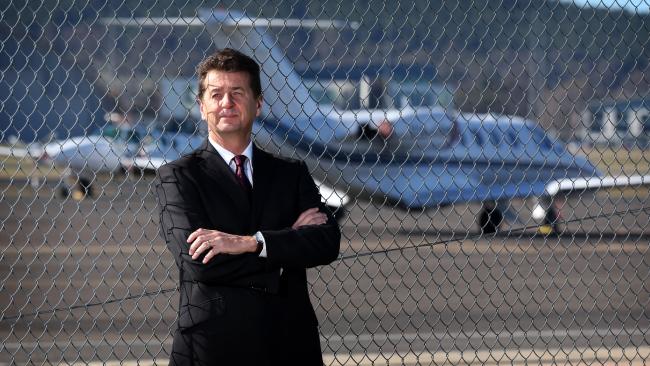 Mr Phil Hurst, CEO of the Aerial Application Association of Australia Ltd since July 1999, has announced his retirement from the position effective January 2022.

“Phil is a born innovator who has improved the professionalism of the industry, educated regulators and built programs and services that offer genuine value.

“AAAA membership has never been higher, accounting for over 90% of all aerial application in Australia. This is largely a testimony to the impact Phil has had in building AAAA into a position of trust and delivering reliable, positive outcomes.”
AAAA members include business owners, pilots, trade supporters and associates involved in the industry that protects agricultural crops, forestry and pastures and fights bushfires from the air.

“Phil has been instrumental in creating a truly generative safety culture in the industry through advanced training programs and a constant commitment to improvement. Many pilots acknowledge the critical role of this training in keeping them safe,” Mr Holding said.

“Phil has grown the existing AAAA Spraysafe program into the de facto national standard for application pilot competency, as recognised by all State governments.

“Phil also created the AIMS program (Aerial Improvement Management Systems). This remains a world-leading program recognised by regulators, insurers and participants as incredibly valuable for safety, the environment and business.

“All of the members and Directors of AAAA wish Phil and his partner Louise all the best in their future endeavours and we look forward to welcoming them to future AAAA events as valued members of the aerial application community,” Mr Holding concluded.
Mr Hurst was awarded Honorary Life Membership of AAAA in 2019 in recognition of his service and achievements.

AAAA has engaged Rimfire Resources to lead the search for a new CEO of AAAA.