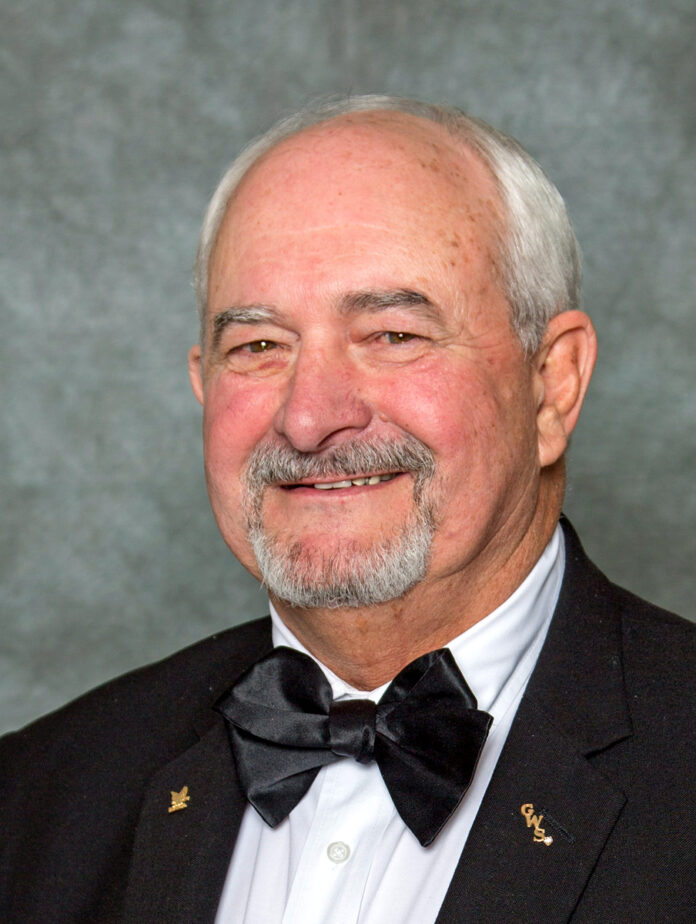 PANHANDLE, TX, January 04, 2022 /PressRelease/ — Marquis Who’s Who, the world’s premier publisher of biographical profiles, is proud to present Gaylon W. Stamps with the Albert Nelson Marquis Lifetime Achievement Award. An accomplished listee, Gaylon W. Stamps celebrates many years’ experience in his professional network, and has been noted for achievements, leadership qualities, and the credentials and successes he has accrued in his field. As in all Marquis Who’s Who biographical volumes, individuals profiled are selected on the basis of current reference value. Factors such as position, noteworthy accomplishments, visibility, and prominence in a field are all taken into account during the selection process.

Now retired, Mr. Stamps has excelled as the owner of Stamps Spraying Service, Inc., now known as S&D Spraying Service, in Panhandle from 1975 to 2021. The aforementioned company, which was founded by his father in 1963, offers aerial and ground application of crop protection products. Notably, Mr. Stamps served in the United States Air Force for four years obtaining the rank of staff sergeant.