Sharon Watkins Retires After More Than 40 Years at Mid-Continent 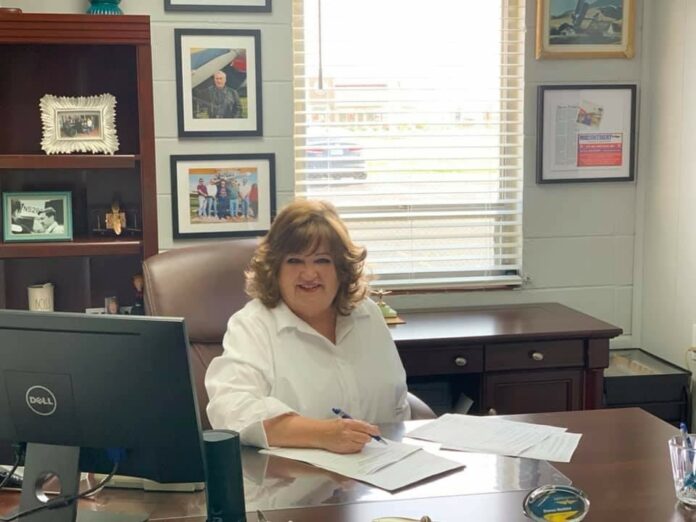 Congratulations to Sharon Watkins on her retirement after more than 40 years at Mid-Continent.  Sharon began her insurance career here in July 1981.  She hit the ground running, earning her agent’s license, then broker’s license, all the while representing Mid-Continent at various state and national association conventions, and even abroad in the United Kingdom.  Taking the reins of the Insurance Division in 1992 and later becoming a corporate officer, Sharon’s reputation for devotion to her customers and our company is widely-known and respected throughout the aviation industry.

Whether guiding a fledgling operation through its growing pains, delivering welcomed news of a really good quote, or calming an anxious insured with a worrisome claim, it has been Sharon’s nature to go above and beyond; to make extraordinary tasks seem ordinary.  For this and more, it is no wonder why she has been named one of Pemiscot County’s Outstanding Women in Business.

As a reliable colleague, mentor, and friend to those in her division, Sharon has been a chief encourager who has nurtured ambitions and championed accomplishments.  As an example of her selflessness, Sharon has worked with her staff on a transition several years in the making that has included imparting valuable wisdom, ensuring the future of the agency is in good, capable hands.

Words cannot adequately express our gratitude to Sharon for her leadership and service.  We wish Sharon the very best and we hope she enjoys every moment of a much-deserved retirement.