Social Media for Your Business 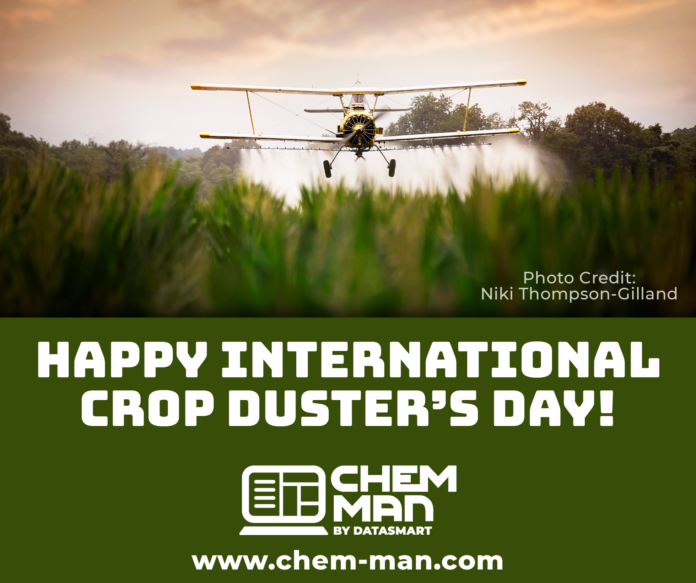 Before joining the social media movement in 2009, I would’ve never thought I’d write an article about “social media.” However, I find it has been very helpful in communicating with my customers. I never in my wildest dreams realized how much so.

Many people dismiss the social media platform by saying, “my customer base is older, so it’s not worth it,” or “I just don’t have the time,” or possibly “I can’t stand all of the drama.”

Yes, I have older customers that love their flip phones. However, their grandsons, who are helping with the operation, know me well and send me questions.

Yes, I’m very busy, and it seems like I’m getting texts, messages, calls, and chats from every angle. But you know what? I love it! I’d rather be swamped than sitting in my office wishing someone would call.

Yes! There is a lot of drama on social media! You always have the option to unfollow those who seem to annoy you. Wouldn’t it be great if there was a filter for annoying people? Lol! However, to me, it’s been worth it.

I love being a part of the “Crop-duster” groups and others such as “My job depends on ag.” I’ve become friends with many people I’ve never even met. I’ve used some sites to get information for the articles I write. Last month I wrote about “fuel surcharges” and found out that many farmers prefer transparency when it comes to fuel surcharges rather than raising their prices.

One morning, I woke up to 2 Facebook messages. The first was from a sweet lady who had sent an inquiry about our Chem-Man software, having found me from a discussion on the Crop-duster Sisterhood group. It was so nice because she messaged me pictures of the planes and told me all about the business they were starting. We messaged back and forth and got them started! We are now good Facebook friends.

The second message was from a customer asking me a question about a feature that we already had. I replied, letting him know how to find and use the feature.

I also received a text on my smartphone asking if I could sync a customer’s account with their wireless GPS. I was able to message them right away once it was done.

Years ago, I noticed pilots posting their beautiful pictures on Facebook. I mentioned that I’d like to see more of them, and boy, was I impressed with the response! Everyone had such beautiful photos that we decided to start an annual photo contest usually held around November. It’s always fun to see the beautiful images that come in. I especially love the ones with kids in them, showing off our future pilots.

I am noticing more and more operations getting on board with their own Facebook page, especially those who keep it updated with posts, even if just a picture. Outdated pages never get too much attention. Even if you’ve got to get your grandkids to help you, they’d probably love being your “social media” helper.

I’m sure I’ve written about some of this before, but I wanted to relay it again, communication is key to having a good relationship with your customer. It also sends the world a good positive vibe about our industry.

Thank you all for feeding the world! Y’all stay safe out there!