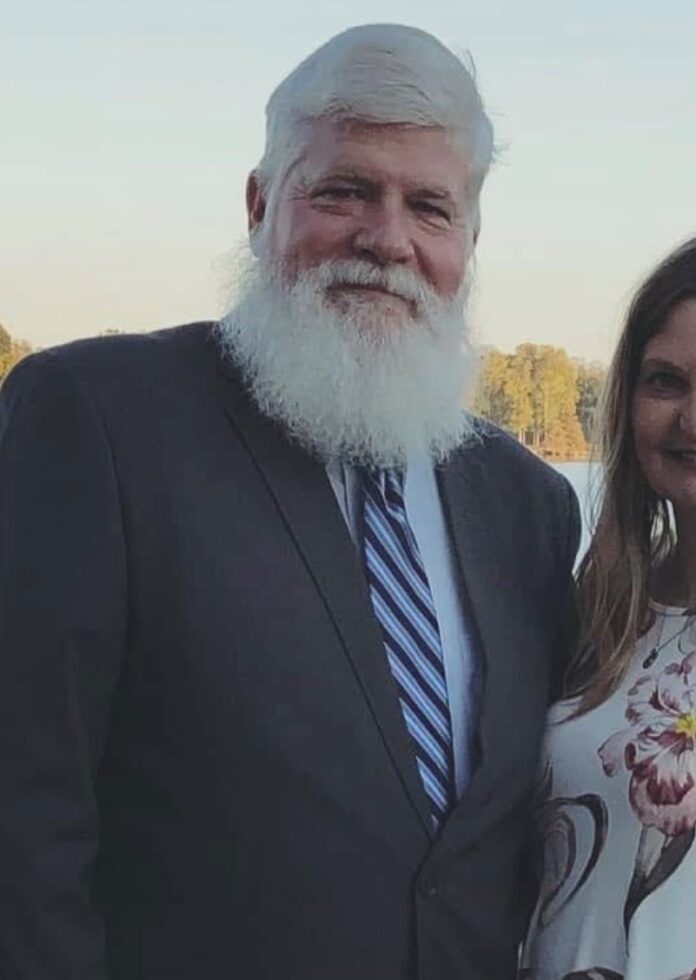 Russell Anthony “Rusty” Johnson, age 54, of Lake Village, died July 26, 2022, doing what he loved. He was born June 23, 1968, in Greenville MS, to his parents Charles Dickens Johnson and Sarah Eunice Tipton Johnson. He was a Veteran of the United States Coast Guard where he served from 1987 – 1992. During this time, he was able to travel to the Northern United States where he met the love of his life Carrie, while stationed in Two Rivers, WI. They married on October 15, 1994, and moved to Rusty’s hometown of Lake Village, AR where they became parents to their three children.

Rusty was a man who loved his family and he showed that love through praise and being involved in their activities. Even though his job was from sun-up to sun-down in the summers, he made the time to be there for them. He drove with Carrie across states to support his kids’ events. Once a child was interested in an activity, Rusty became eager to learn more about the events so he could best support them. He even built a goal post in his backyard to help his son practice field goal kicking. For Rusty, it was rarely about winning and always about giving your best to the event and to the team. His daughters were avid supporters of rescuing dogs and Rusty opened his home to new pets routinely. When it came to charity work, he went beyond donating to events by joining the groups and actively supporting the Delta Men’s Association and Make-A-Wish, volunteering to auction items when needed. Having his children follow their dreams was important to Rusty and he showed this by following his own dream of becoming a crop duster, auctioneer, and community advocate.

Rusty was an Ag Pilot for over 25 years, a profession he truly loved. He was a member of the Lake Village Presbyterian Church where he served as an Elder. He was also a member of the Delta Men’s Association, American Legion, Arkansas AG Aviation Association, National AG Aviation Association, EAA, Arkansas Auctioneer Association, and President of Punch Creek Hunting Club. He was honored to be the local Santa for Lake Village and dropped eggs from his plane for the annual Easter Egg Drop. Rusty loved his community and showed it with all he was involved with. Outside of his family, he enjoyed Flying his 1946 Piper J3 Cub, hunting, grilling, shooting guns, being an auctioneer, and having a great sense of humor. Flying was his passion and he loved to talk about all things airplanes to anyone who was willing to listen. 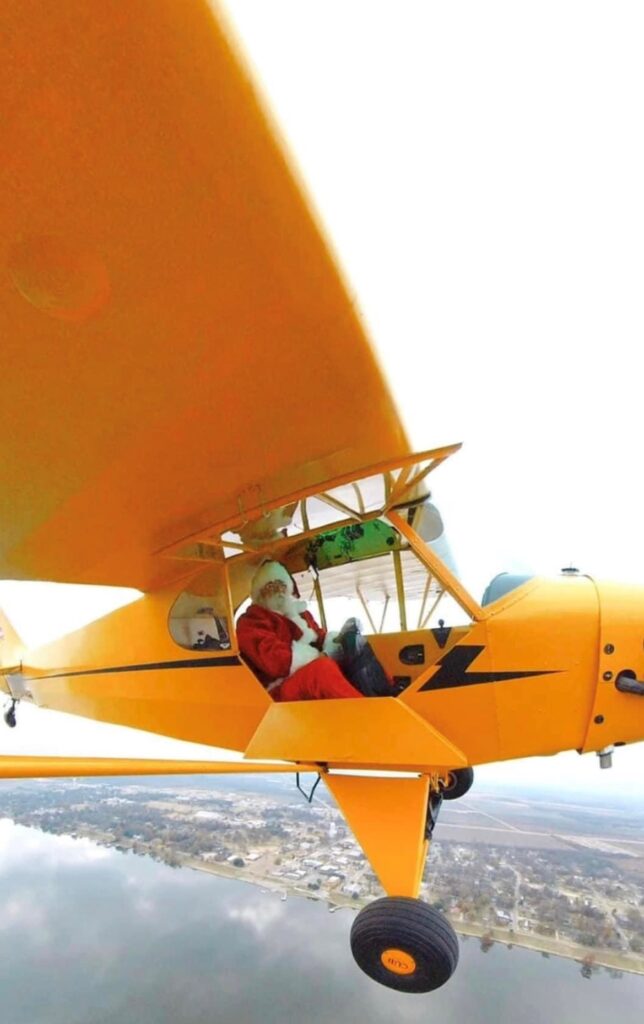 Visitation will be July 30th from 9-10:00 am at the Delta Men’s Association, 104 Portland Road, Eudora, AR 71640, with a Celebration of Life service following at 10:00 am with Lisa Moon and Brother Marty Tackett officiating.

We would like to thank the first responders and the emergency staff who assisted at the scene. We would also like to extend special thanks to the Community of Lake Village for all their love and support given to our family during this difficult time.