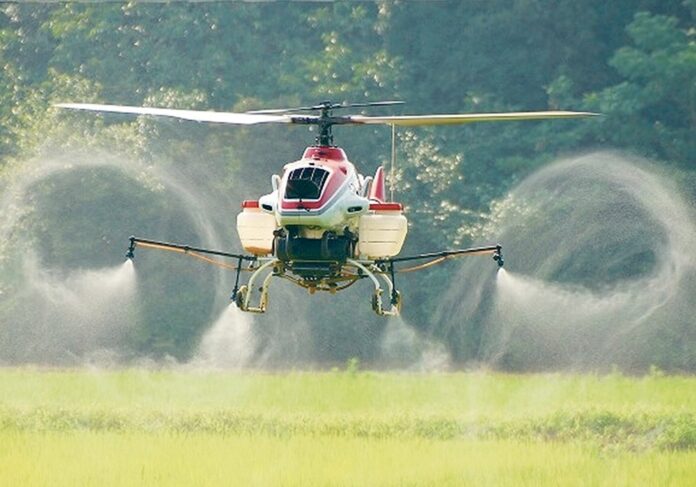 Drone sprayers have been used in Pacific Rim agriculture for more than two decades, and they gained California certification four years ago. But do they have potential beyond the orchard gate?

Probably not, at least not in the foreseeable future, according to Tom Wolf, also known as the Nozzle Guy, in a recent post to his Sprayers101 Agrimetrix website.

Drone advocates say a drone can access problem topography or saturated soil where your self-propelled sprayer cannot go. True, but those are the areas you can’t farm anyway. Your tractor, seeder and combine won’t enter those areas, so why should your sprayer.

Read more on this story at Producer.com