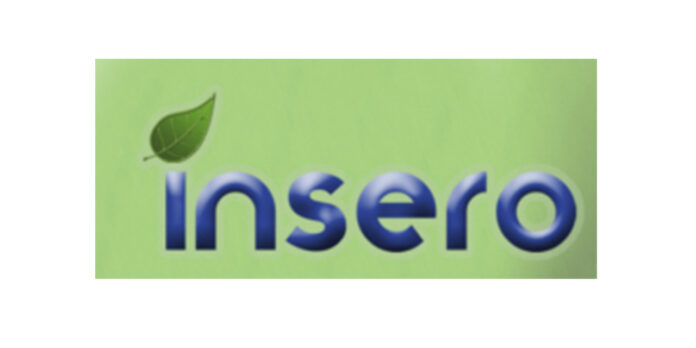 AgPilotX is a GPS/GNSS Guidance System that was designed by Insero with two goals: 1) simple installation 2) ease of use.  With only 3 components – Lightbar, Hub and iPad, it can be installed in a few hours.

A few facts about AgPilotX:

To add Flow Control to AgPilotX, simply plug any meter and valve directly into the Hub.

The most appealing feature of AgPilotX is the ease at which a pilot can learn to use it.  Running as an Apple App makes it extremely user friendly.  And with all the features accessible with simple screen taps, it can be learned in a matter of minutes.  Most pilots, young and old, say they learned to use the system on the way to the field.  And with background imagery a standard part of the system, the situational awareness that the AgPilotX app offers makes the guidance system second to none.

Insero introduced the AgPilotX Guidance System in the 2018 season.  There are now over 500 systems in the field.  2021 will be season number 4 for the product, which has been steadily adding features over the years.

Insero will introduce AgHippo real-time tracking early in 2021.  Insero released real-time tracking for its ground product, AgOtter, in 2017.  This gives Insero 4 seasons of experience and adding improvements, so it can hit the ground running with a vetted tracking product when adding this feature to AgPilotX.

What makes the real-time tracking in AgPilotX so unique is the fact that it is driven through a simple login on the iPad.  Once logged in, the data is automatically pushed to the cloud as soon as you tap the AgPilotX App, making it simple to connect and see the aircraft from anywhere in the world.  And the pilot is not dependent on any clumsy third-party device like USB modems or time-consuming tethering methods.

Finally, by logging into Insero’s website www.AgHippo.com, multiple aircraft can be viewed in real-time, knowing their precise location at any given moment.  Area/Acres sprayed and spray rates can be viewed along with flight paths and volume sprayed per aircraft.

In 2020, Insero released automatic boom and gate control.  This allows liquid and dry material to be automatically turned on and off based on polygon boundaries (Shape files).  This feature paves the way for the release of Variable Rate in 2021.  With Variable Rate capability, prescription maps can be loaded which allow multiple rates to be setup throughout the field, and the spraying or spreading to vary based on those maps.

In the coming months, AgPilotX will release an update designed around a collaboration with AgSync.  The update will allow Work Orders to be created in AgSync and then sent directly to the aircraft.  When the aircraft finishes the job, the data will automatically go to AgSync, informing the office of all the work done for each job, precisely when it is done.  Less work for the pilot and easier transmission of the day’s work – to and from the pilot – without the need for any button pushes whatsoever.

Insero views great technical support as a key to its success in the aerial application business.  Insero has some of the most experienced individuals in the business with regard to GPS and Guidance Systems.  To this end, Insero has added an AgPilotX hotline at 602-610-1299.  All calls are tracked and followed up on, so add this to your phone list and rely on Insero to answer any questions about AgPilotX or GPS and guidance systems in general.

AgPilotX will be at Booth 727 at the upcoming 2020 NAAA Convention in Savannah, GA.  Insero has a product session at the show so check your guide and plan to attend.

Insero will continue to develop AgPilotX with customer input as the driving force for the product’s evolution.  Share your thoughts and ideas about AgPilotX with Insero at the booth or online at www.agpilotx.com.  Anyone interested in onsite demos or webinars/tutorials on the software, contact the hotline listed above.