HomeUncategorizedMentorship Helps New Ag Pilot Get Off the Ground

Mentorship Helps New Ag Pilot Get Off the Ground 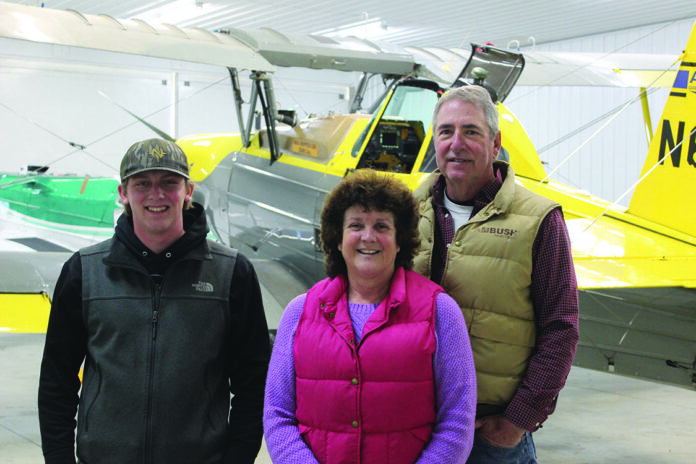 SUDLERSVILLE, Md. — As a veteran aerial applicator, Mark Whalen has been approached by a lot of people interested in becoming an ag pilot.

Each time, he’d talk through all the steps that are needed before they would even fly an ag plane — years of work on a ground crew, months of flight training — and, in most cases, “you’d never hear from them again,” he said.

A lot of them run out of money or enthusiasm for flying, or both, and move on to something else, he said. It’s a natural process of weeding out those that don’t have the sustained passion for the job.

“You’ve got to be singularly focused. It’s very difficult to become an ag pilot,” Whalen said. “You really have to prove yourself in a number of ways to get in that seat.”
So, when Ben Beaven kept updating him on his progress in becoming a trained and licensed pilot, Whalen knew this time was different.