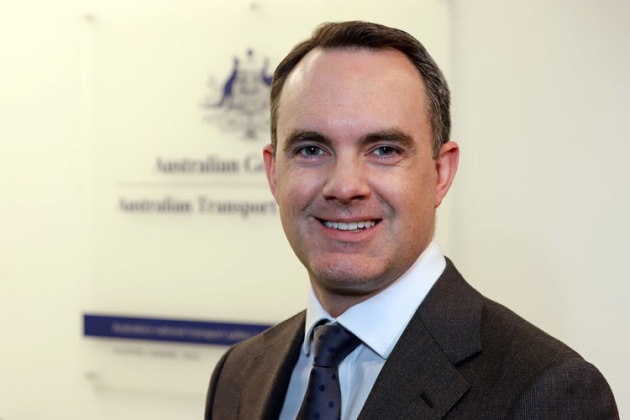 Former director of the Australian Transport Safety Bureau Nat Nagy has been appointed as CEO of the Aerial Application Association of Australia (AAAA).
Nagy was appointed in December after long-time CEO Phil Hurst retired in October last year.

Nagy has held executive positions at the ATSB and Airservices Australia, is an adjunct professor at RMIT University School of Engineering and an RAAF reserve Specialist Capability Officer.

AAAA president Steve Holding said that the search for the best candidate had been thorough and that he looked forward to working with Nagy to build on the legacy left by Hurst.

“There is still plenty of work left to do and significant emerging opportunities across the industry, including in agriculture and forestry, firefighting and in continuing to improve our own performance and stewardship from an already high base,” Holding said.

“AAAA is known as a no-nonsense peak body that always looks for a positive outcome – and Nat has the experience to continue to deliver against our core values and strategic plan while reinforcing the great culture of the aerial application industry.

“All AAAA members look forward to welcoming Nat to the industry and ensuring the coming decades are as successful as those under Phil’s stewardship.”

Nagy said that he saw his role as CEO as an opportunity to contribute to aviation at another level.

“Aerial application is a critical industry for Australia. It’s role in protecting agricultural crops, forestry and pastures and fighting bushfires from the air can’t be undersold.

“AAAA’s reputation amongst all in the aviation industry is as a first-class contributor, a strong fighter for their causes and a positive influence across a wide range of safety, regulatory, and environmental issues. I am very enthusiastic about heading up such a well-regarded and outcome-focused organisation.”

Nagy will take up his new position on 1 February.