Home-Miami: an Insecticide Application Planned to Fight Against Zika 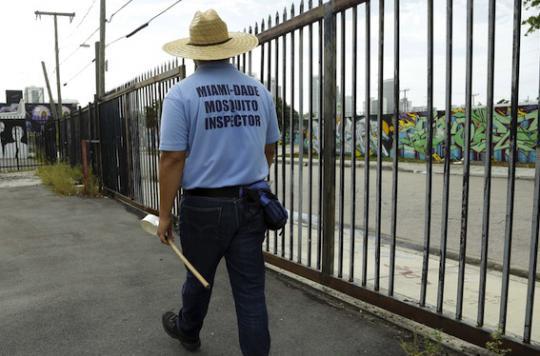 Faced with the threat of the Zika virus, Miami decided to pull out the heavy artillery. This Wednesday, more than 25 square kilometers north of the city will be treated by aerial spraying of insecticides, announced the mayor of Miami-Dade County.

In just one week, 15 Indigenous cases were detected in the Miami-Dade neighborhood of Wynwood. More than 350 people living or working in Miami-Dade and Broward counties have been tested.

The emergence of resistance is feared

This massive spraying operation was recommended by the Centers for Disease Control and Prevention (CDC). “In Miami, the aggressive measures against mosquitoes don’t seem to be working as well as we would have liked,” CDC director Tom Frieden said on Tuesday, noting that they could be resistant to the insecticides used. Tests are currently underway to find out.

Support the NAAA with a Live or Silent Auction Donation