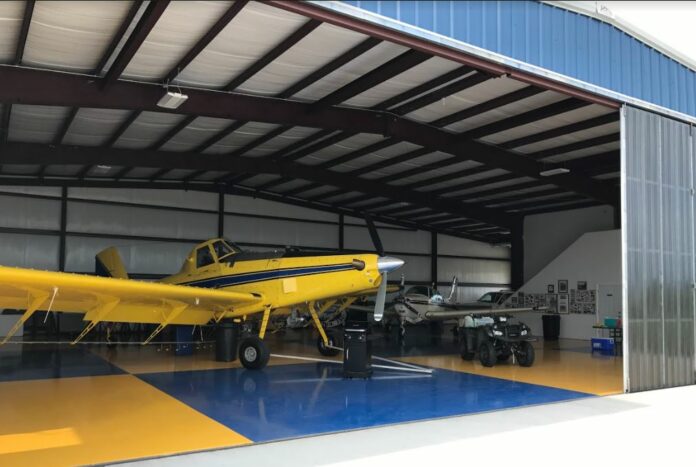 If you drove through the small town of Tuscola, Illinois, in the summer, you would think that the county seat of around 4,500 residents had no airport. And you would be safe to assume that. Unless you see a swarm of crop dusters take off seemingly out of the shoulder-high Illinois cornfields.

There is an airport somewhere in there. It sits just south of U.S. Highway 36, one of the two major thoroughfares that form the town’s southern and eastern borders. That said, there are about a mile of fields that separate this major roadway from the runway. And when there are mature crops between the two—especially corn—the airport is almost invisible to the average person passing by.

David Hrupsa, an ag pilot of 35 years, owns the public-use aerodrome that he simply highlighted as being, “…very beautiful with a charm to it.”

Not originally from Illinois, Hrupsa said when he first learned of the airport, he didn’t know much about the state—not even how to pronounce its name.