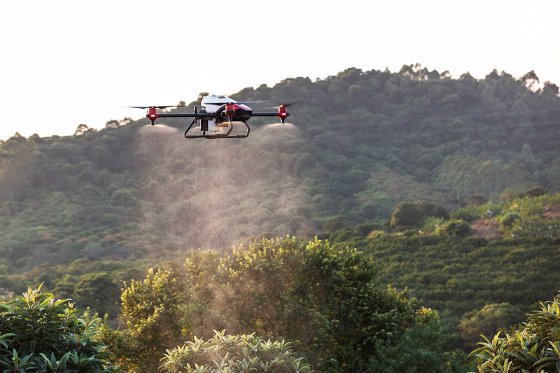 HSE-UAV has been selling spraying drones in America longer than anyone else we know. But 10 years ago we started out as most drone companies: let’s throw a camera on this thing and sell it! Then we realized that camera drones were a dime-a-dozen…there must be a more impactful way to put drones to work.

As a veteran and family-owned business, we thought about those industries most important to us and the American economy – we thought “Food, Safety, and Environment” (I don’t know about your family – but ours loves food!). That and the market forecasts suggested that 70% of the drone industry would belong to farmers. We had our match!

Read more of this article at Future Farming