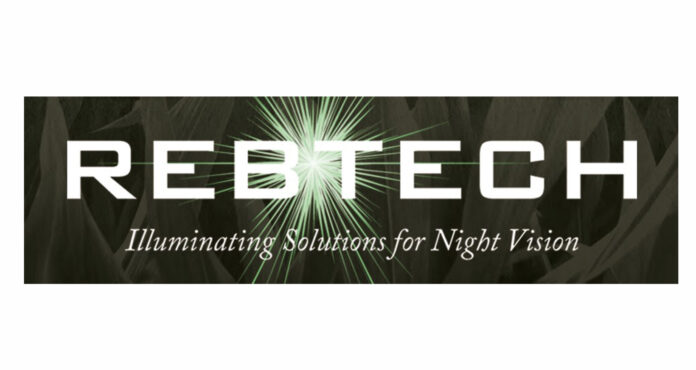 Established in 1996 by individuals who had extensive experience with Mil-L-85762A (1982), and helped in the development of Mil-Std 3009 (2001) and DO-275 (2001), REBTECH now is enjoying developing new modifications and STC’s for NVG Lighting during their 26th year in business.  With over 20 years of experience as an NVIS Part 21 component designer and manufacturer and a Part 145 Instrument and Avionics repair station we have become very proficient designing and manufacturing NVIS lighting systems. From interior lights, edge-lit panels and switches to exterior aircraft lighting, NVIS aircraft installation, certification and flight operations REBTECH is well versed in the conversion and certification of any aircraft.

REBTECH was the first company to modify and STC an all NVIS White aircraft for the FAA, since then the FAA has required all civilian STC’s to be NVIS White. REBTECH owns over 30 NVIS STC’s with over 800 aircraft flying worldwide.

REBTECH proposals offer the best technical solution available taking into consideration not only cost of the hardware and installation but aircraft down time, reliability, ease of maintenance and safety.  REBTECH received AS9100D Certification in November 2019.

Agricultural pilots employ some of the most dangerous and tactically challenging maneuvers in the aviation business.  Make sure your instrumentation, avionics, navigation and exterior lighting systems provide you with the best clarity to keep you safe and to complete the task as scheduled.