“Re” Introducing Spreading the Facts! 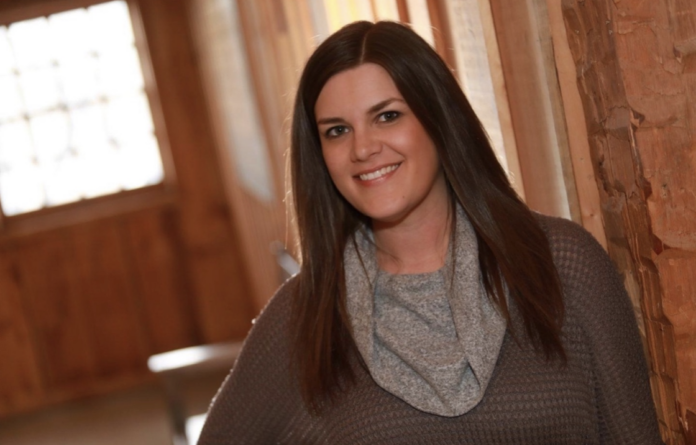 AgAir Update and agriculture advocate Michelle Miller, aka “The Farm Babe” team up to bring readers a monthly column that sets the record straight on agricultural and environmental myths and misconceptions.

Each month, Michelle will highlight a hot-button topic common in agriculture misinformation, and expand on the truth. Every article will be shareable for you to use to spread the “real” news about agriculture and agricultural aviation.

Spreading the Facts was a column that debuted within the pages of AgAir Update in the early 1990s that was originally designed to be sent to local newspapers and magazines to correct erroneous information. Now, AgAir Update has reinvented the column and partnered with The Farm Babe to continue to spread the “factual” word.

Michelle Miller, better known as the “Farm Babe”, is an internationally recognized speaker, writer, columnist and an online influencer as a full-time advocate for agriculture.  She started her social media outreach over six years ago as a way to better bridge the gap between farmers and consumers, making a name for herself as a dedicated “myth-buster” in food and farming.  Farm Babe has over 200,000 followers; an average monthly social media reach of 2-3 million, been featured in Forbes, a guest on Dr. Drew, has influenced corporations such as Burger King, and has proudly spoken alongside some of the biggest names in food and farming today.

Watch for her monthly column, beginning with the October 2021 issue of AgAir Update!