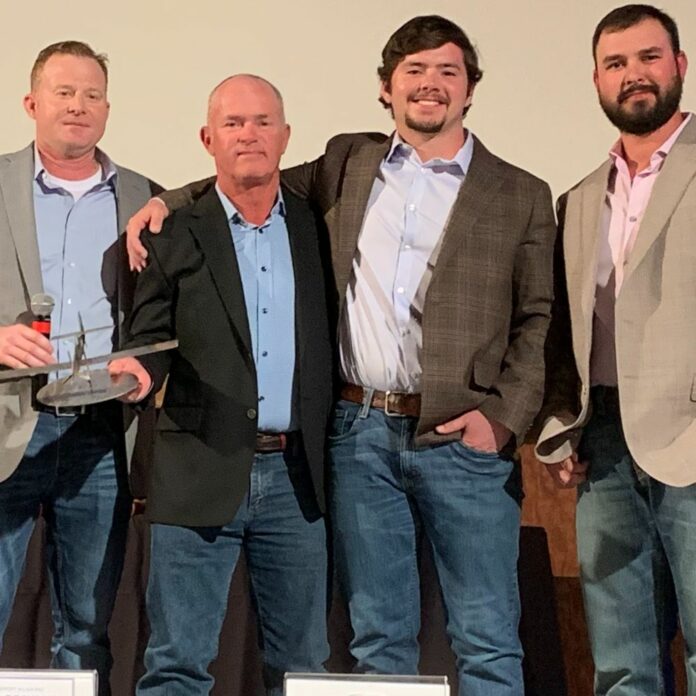 Each year TAAA recognizes an outstanding Operator of the year and an outstanding Pilot of the year at its Annual Award Banquet. Earlier this year, these presentations were made by awards chair Brad Lauderdale to two very deserving recipients. Please see the full story below. 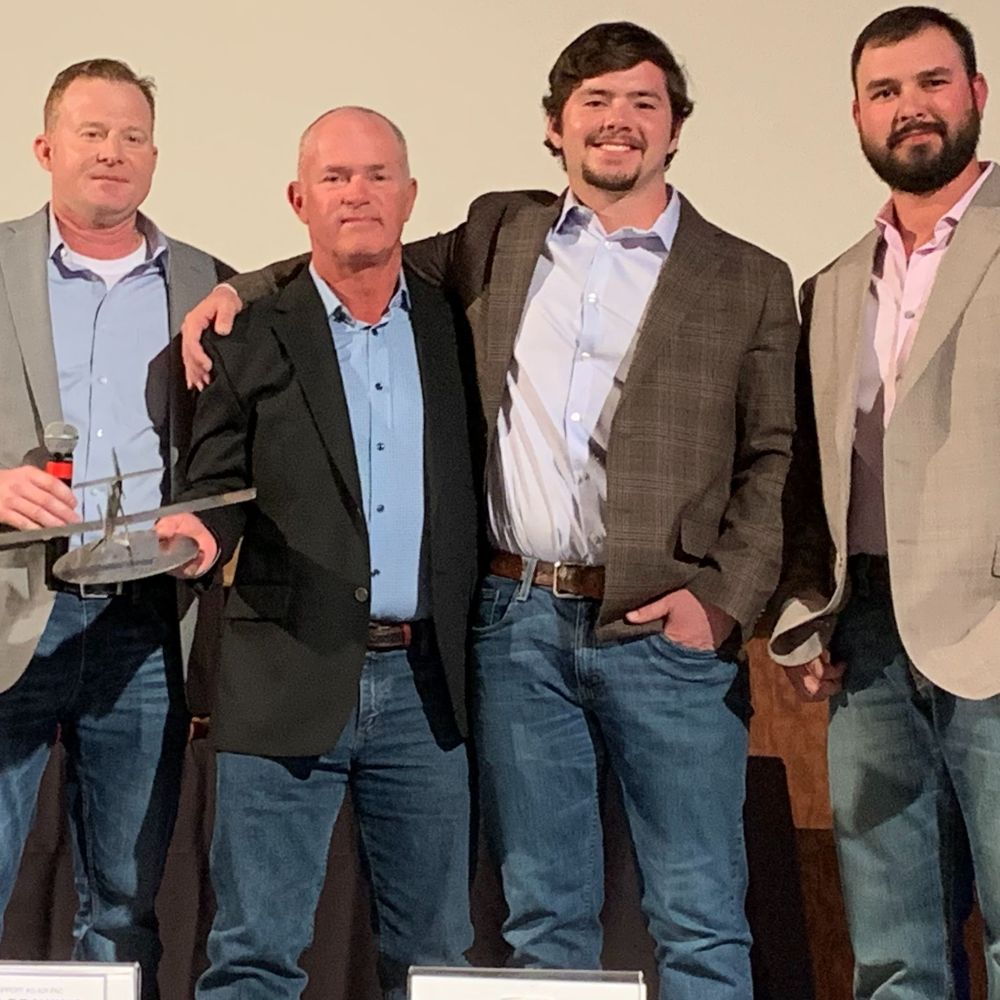 Operator of the Year
Blayne Rowland

This year’s Operator of the Year is awarded to a third-generation operator, that really exhibits the values of our organization and our industry. I am proud to announce  that Blayne Rowland of Rowland Dusters is this year’s recipient.

Rowland Dusters was started in 1946 by Bennard Rowland I in LaSara, TX. He was a military flight instructor during WWII and moved to the Rio Grande Valley to start his spraying service. He started a location in Newellton, La. soon after and would follow the seasons annually. In 1965 Bennard S Rowland II started his flying career and took over the La Sara operation in 1969 while his father continued to run the Louisiana operation until he retired at age 75. Rowland Dusters became a 3rd generation business when Blayne Rowland flew his first season in 1990 while still a student at Texas A&M. After graduation in 1991, Blayne became a full-time pilot at Rowland Dusters. Blayne married Gina in 1998 and they have three sons, AJ, Tyler and Tony.

In 2014 Blayne took over the operator role while his father Ben continued flying in a pilot role. In April of 2019 Ben died in a spraying accident leaving a huge void in the family and the spraying operation. With the help of all the local operators, and friends from all over Texas, Rowland Dusters survived 2019, having sprayed a record number of acres. After 32 seasons Blayne has accumulated 26,000hrs, starting in an AT-400a then an AT-502 and for the last 7 seasons, an AT-602. Ross Shores, now in his fourth season, flies the company’s AT-502 and has become a productive and valuable asset.

Rowland Dusters is truly a family run operation. After his grandfather died, AJ Rowland came back to help run the operation with that Rowland Dusters became a 4th generation business. AJ is now in charge of maintenance and much of the daily duties. Just this year Tony, Blayne’s youngest son, joined the operation and oversees running the office. Tyler runs the family’s farm and ranch operations and is always available to help at the flying service. None of this gets done without a strong and supportive partner. Blayne and the boys are very fortunate to have a great wife and a mother to help keep them all in line. She is the voice of reason that helps keep them safe and productive, the one that says, “it’s too damn windy” or “you’ve worked enough, time to come home”. None of this gets done without her. 2021 was the 75th Anniversary for Rowland Dusters and we are very proud to be a part of a great industry full of wonderful people. 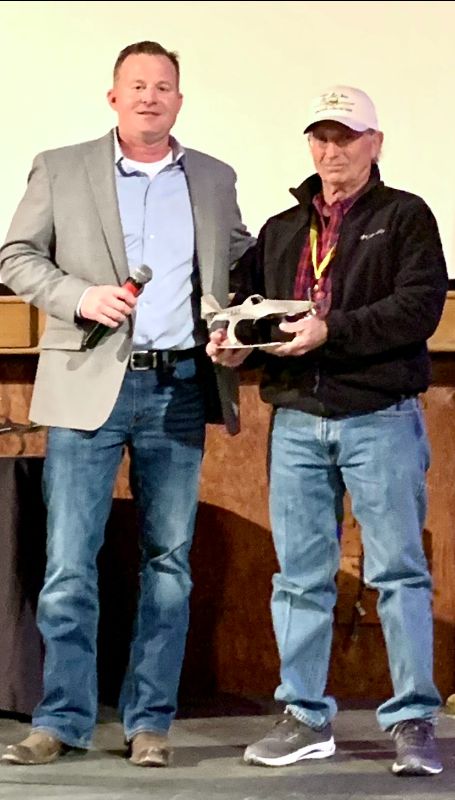 Pilot of the Year
Rick Hernandez

There are many pilots in our great state of Texas that deserve to be called the pilot of the year. This year’s award goes to someone that many of us in this room can call a friend and mentor, Rick Hernandez.

With cash in hand from a high school summer job Rick started flying lessons at age 17 in 1970.

By the time he reached 18 he was loading D model Snows beginning his career in Ag Aviation.  Just a short two years later at 19 he began spraying in a Pawnee and then full speed at age 20 in a Thrush working rice.

By the late 70s he was flying aluminum hopper Air Tractors in the Rio Grande Valley.  Since the transition to working in South TX,  Rick has sprayed in 14 different states as well as 2 foreign countries and of course has gone to help in many corners of TX.

This year he completed his 45th year in an AgPlane and for the last 11, has been working for Ed Shores in Corpus Christi.