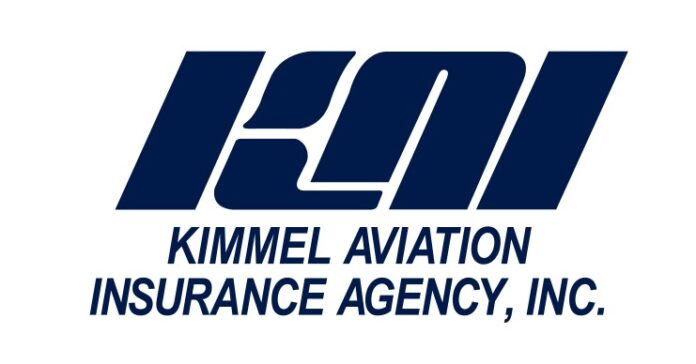 Kimmel Aviation Insurance arose in 1972 from a need to write hard-to-find and much needed insurance on cropdusters. The insurance side of the business started very pragmatically as customers were coming to the Kimmel Aviation Ag Aircraft dealership to trade in their $500 converted Super Cubs and Stearmans for the more productive and shiny new Cessna Ag Wagons and Ag Trucks. The $20,000 price tag and the ever evolving regulatory environment in the early 1970s mandated that all certified applicators must carry a minimum liability insurance policy or a bond of $10,000. Cessna Finance also wanted to make sure their loans were protected.

In addition, Dorothy also served on numerous committees and served both the NAAA and MAAA for each of her 45+ years as a member of both organizations. Her most outstanding achievement was to raise a family of four boys, all who entered the ag aviation field and chose career paths closely related to ag aviation.

Although Dorothy is still active in the agency, her youngest son, Frank Kimmel, took over the day to day operations of Kimmel Aviation Insurance Agency in 2004. Frank brings with him 14,000 hours of flying experience including 8000+ as an ag pilot. Frank also has his own pedigree of accomplishments including , 1992 John Horne Memorial Safety award (NAAA), Novartis Leadership training delegate – 1998, NAAA Related Service Award – 2008, Arkansas (AAAA) Outstanding Service Award 2008, and the MAAA Allied Industry Associate of the year 2010.

In addition to the ag association awards, Frank was elected by his aviation insurance peers to serve on the Aviation Insurance Association (AIA) Board of Directors in 2005. He served as the Director of the Domestic Agents and Brokers Division until he was elected Vice President of the AIA in 2009 and then AIA President for 2011 – 2012. As you can see, it is true when their ads say, “When you need a respected voice to work for you, “The Kimmel’s Have You Covered”!”